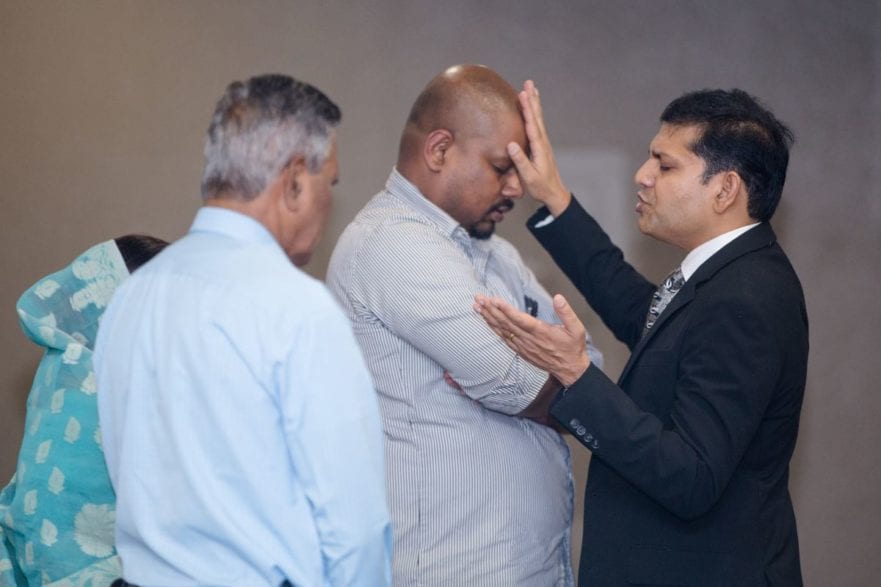 Is Jesus the only way to Heaven?

Yes, He is! Jesus said, “I am the Way and the Truth and the Life. No one comes to the Father except through me.”

We have several eyewitness testimonies of historical Jesus that give us enough evidence that Jesus existed in history. There are some, though, who deny that He is the Son of God. Some simply say that Jesus was an excellent teacher and example, or even a prophet. However, if Jesus is not the divine Son of God who came to earth to die as a sacrifice for the sins of the world, then He is not a good teacher, good example, or a prophet. Jesus is either who He claimed to be, or He was the greatest liar and deceiver in history. It has been said that Jesus is either, a liar and a lunatic, or He is Lord. If Jesus was merely a liar, then why was He willing to lay down His own life? If He was a lunatic, and the things which the Bible records about Him are not true, then why were His followers, and followers throughout the centuries, willing to lay down their lives for Him?

He is the Son of God who came to earth to live a sinless life, die on a cross, and be raised from the dead to pay the penalty for our sins. This Jesus desires to be the Lord of your life if you will accept His free gift of salvation.

The Answer is that Jesus is Lord!

He is the Son of God who came to earth to live a sinless life, die on a cross, and be raised from the dead to pay the penalty for our sins. This Jesus desires to be the Lord of your life if you will accept His free gift of salvation.

Can I believe the Bible?

Yes, you can! The Bible is not like most other books you have read that were written by a single author over a relatively short period of time. The Bible was written by over forty different authors over a span of about 1500 years. Amazingly, despite having several authors over 1500 years, THE BIBLE CONTAINS A PERFECTLY CONSISTENT MESSAGE.

Sure, more revelations came over time, but all of these revelations make for a coherent and explicit story of God’s interaction with His creation, most significantly through the revelation of Jesus Christ as the Savior of the world. The Bible also has a verifiable history. Today, we have texts of the Old Testament (1st half of the Christian Bible) that date all the way back to the third century B.C. The discovery of the Dead Sea Scrolls in a cave in Israel in the mid-twentieth century was a tremendous validation of the historical reliability of the Bible, because these scrolls which date back to a few hundred years before Christ, contained at least portions of every single book of the Old Testament. In addition, we have actual New Testament manuscripts that date to as early as the first half of the second century. You might ask, “But where are the originals?” The answer is that we haven’t found them, at least not yet. Chances are that they did not survive. However, we have over five thousand early manuscripts that contain all or part of the New Testament. Compare this to the Gallic Wars written by Julius Caesar, which virtually no one challenges, yet we only have about ten manuscripts of this writing, and the earliest was written about nine hundred years after his death. Today, almost no one challenges the writings of Plato or Aristotle, but yet there are no original copies of these, and the earliest manuscript of Aristotle’s Poetics was written fourteen hundred years after his death. No other historical writing even comes close to the Bible in this regard. These are just a few reasons you can trust the Bible.

The fact is that the Bible has been found trustworthy to millions of people from the time of Christ to today, who have been so convinced by the message it contains, that they have been willing to lay down their lives for it. Ultimately, the Bible speaks to the fact that we have rebelled against the God who made us, and that our sins have separated us from Him. Because of our rebellion against God, we deserve eternal death (physically and spiritually). However, because of His great love, God made a way that we could be saved through the death and resurrection of His Son Jesus. This salvation is attained when we turn from our sins and place our faith in Jesus.

How can I know the Truth?

You can know the truth by knowing Jesus. Jesus said, “I AM THE WAY, THE TRUTH, AND THE LIFE…” (John 14:6). He is the only way, the only truth, and the only life. We come to know about Jesus through His Word, the Bible. The Bible is truth because it speaks accurately about God and His interaction with men. It is a trustworthy guide to come to know the ultimate truth, Jesus Christ. If you have a Bible, begin by reading the book of John (the fourth book in the New Testament). You will see the truth in a very profound way, as you are confronted with the person of Jesus. If you do not have a New Testament, then click here and we would be happy to send you one. You can know the truth because you can know Jesus.

What does it mean to be Saved?

Salvation, or "being saved," means that a person is forgiven of their sins by Jesus Christ because of His death on the cross and resurrection. The Bible tells us that we are separated from God because of our sins (Isaiah 59:2). The Bible also tells us that the "wages of sin is death" (Romans 6:23). A wage is something that you earn and deserve. What this tells us is that what we have earned and deserved because of our sin is "death." This is not just physical death, but spiritual death, or eternal separation from God in Hell. Though it's not a popular concept, the Bible teaches us that this is what we have earned, because we have rebelled against a holy and perfect God who created us for Himself. But the good news is that God is also a loving and merciful God, and He "desires all men to be saved and to come to the knowledge of the truth" (I Tim. 2:4).

Though we deserve death, God has made it possible for us to have life, because He "demonstrates His love towards us in that while we were yet sinners, Christ died for us" (Rom. 5:8). Basically, JESUS DIED IN OUR PLACE to pay the penalty for our sins so that we can live eternally in Heaven with Him.

So how can a person be saved? The Bible tells us that we "repent and believe in the gospel." Repentance and believing means that we turn away from our sin and toward Christ, trusting Him alone for our salvation because of what He did for us on the cross. Basically, we believe that Jesus died and rose again so that we can be forgiven. Therefore we surrender our whole lives to Him.

You can do this today. Write to us at [email protected].