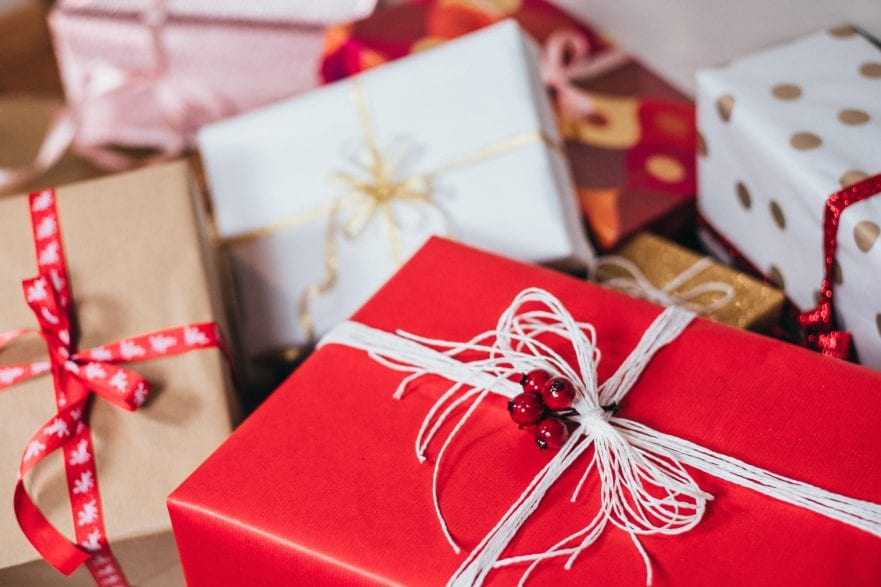 This Christmas for the church play, I played the role of one of the kings. The Bible doesn’t mention how many kings came to visit, but since we know that there were three gifts brought for Jesus (gold, frankincense and myrrh), we decided to have three kings-one to bring each gift.

Some background information about the kings is that they were from the east, they saw the star, they went to Herod to ask where the Christ was to be born, they were told to report back to Herod after finding the child, they followed the star to Bethlehem, found the child and his parents and worshipped him and offered gifts (gold, frankincense and myrrh), and when they were ready to go back and report to Herod, an angel appeared to them in a dream telling them not to because Herod was going to search for the child and kill him, so they went back home a different way (Matthew 2:1-12).

Since gold was of great value, it was usually found in the king’s palace. The gold given to baby Jesus represents his Kingship over our lives. To me, this means that we need to give Jesus the highest place in our lives and acknowledge him as King. Frankincense was used in sacrificial offering. This gift represents the ultimate sacrifice Jesus would soon make for mankind. This sacrifice has helped save many people (including myself) and has given all who accept it the gift of Everlasting Life. Myrrh was used when the deceased person was being buried. This represents the burial and resurrection of Jesus on the third day. This goes to show that Jesus was both fully God and fully man, as no one can die and come back to life. We don’t know if the wise men understood the significance of these gifts, but today we know and understand both the meaning and the significance of these gifts.

For most people, Christmas is all about gifts, gingerbread houses, lights, decorations and nothing more. As I played the role of one of the kings and brought my gift forward, I realized that it is important to pay attention to the true meaning of Christmas and to recognize the most important gift we could ever receive-Jesus Christ.